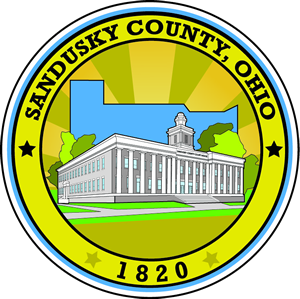 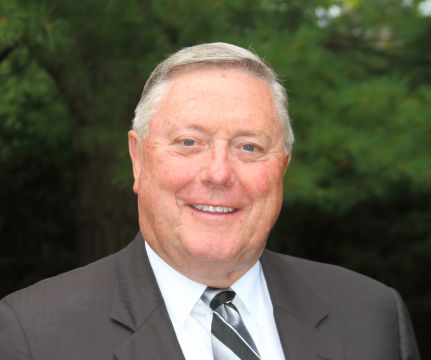 Russ was born in Fremont, Ohio and has lived in the county his entire life. He graduated from Fremont Ross High School. He worked for his father for 12 years after high school and then entered the electrical trade as a first-year apprentice. In 1982 he went to work for Romanoff Electric as a second-year apprentice and remained there until his retirement in 2016. While at Romanoff he was promoted to estimator/ project manager, vice president of estimating and in 2001 was promoted to president.

Russ served on several boards for the electrical industry, served as governor to the National Electrical Contractors Association, several hospital boards and foundations and is a member of the Academy of Electrical Contracting. He currently serves on the Board for the Ronald McDonald House Charities in Toledo, the Rutherford B. Hayes Library and Museums Foundation Board and the Terra State Community College Foundation Board. He is a 50 year member of the Lindsey Volunteer Fire Department and serves as the fire chief.

Russ is married to his wife Ruth and they have two children, Ryan and Rachel.